This exhibition space is part of the EFG London Jazz Festival. Return to the Festival site

Val Wilmer's beautiful photographs capture the life and soul of jazz, and its musicians, from her time spent as the Esquire photographer from 1950 - 1960.

World-renowned jazz critic John Fordham interviewed her about her work with Esquire, to share memories of the then-developing jazz scene and her involvement within it

This interview is a part of the Esquire Cover Club exhibition, produced by EFG and Serious as part of EFG London Jazz Festival's Exhibition Space

Val Wilmer was born in Harrogate, Yorkshire in 1941. She grew up in Streatham, South London, and as a child became fascinated by the pre-war sound of American jazz, notably through the recordings of Louis Armstrong and Jelly Roll Morton.

By 15, she was going to gigs escorted by her open-minded mother Sybil, wrote a published profile of the folk guitarist and singer Jesse Fuller for Jazz Journal magazine at age 17, and quickly established a distinctive identity in British music journalism, not only as an informed observer of African-American music and life, but as a woman working in a predominantly male culture.

Val Wilmer studied photography at Regent Street Polytechnic, and began contributing regularly to the popular weekly Melody Maker, Jazz Journal, Jazz Monthly, and to America's DownBeat magazine, for which she was the UK correspondent from 1966-1970.

Her photographs featured on sleeves for record labels including Esquire, Record Collector, and Folkways, and from the 1970s into the 21st century she wrote music obituaries for The Guardian, and worked as a photojournalist and critic for music publications including Mojo, The Wire, and Jazzwise.

Val's books include 1970's Jazz People (featuring interviews with jazz luminaries including Thelonious Monk, Archie Shepp, and Cecil Taylor), the photography collection 'The Face of Black Music (1976), 'As Serious As Your Life' in 1977 (not only a classic study of contemporary African-American music, but an innovative fusion of music journalism and racial, sexual and class politics), and the autobiography 'Mama Said There'd Be Days Like This' (1989).

She has contributed to jazz archives and bibliographies, had her photographs exhibited at London's Victoria & Albert Museum, co-founded Format with Maggie Murray as the UK's first all-women photographic agency. For the past three decades Val Wilmer has been researching and writing on the history of black music in Britain, and she continues to write for Jazzwise and The Wire. 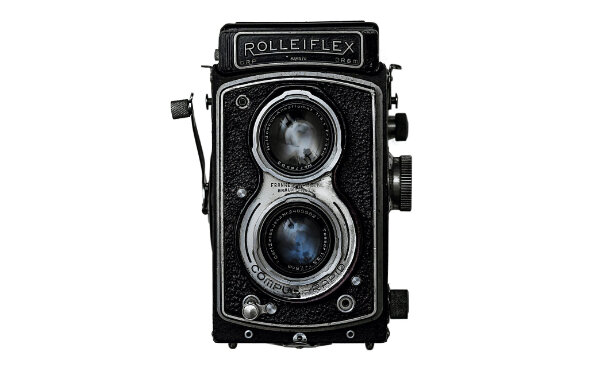 Explore Val’s covers for Esquire Records using the carousel below and compare the covers by clicking the UK/US buttons beneath each cover. 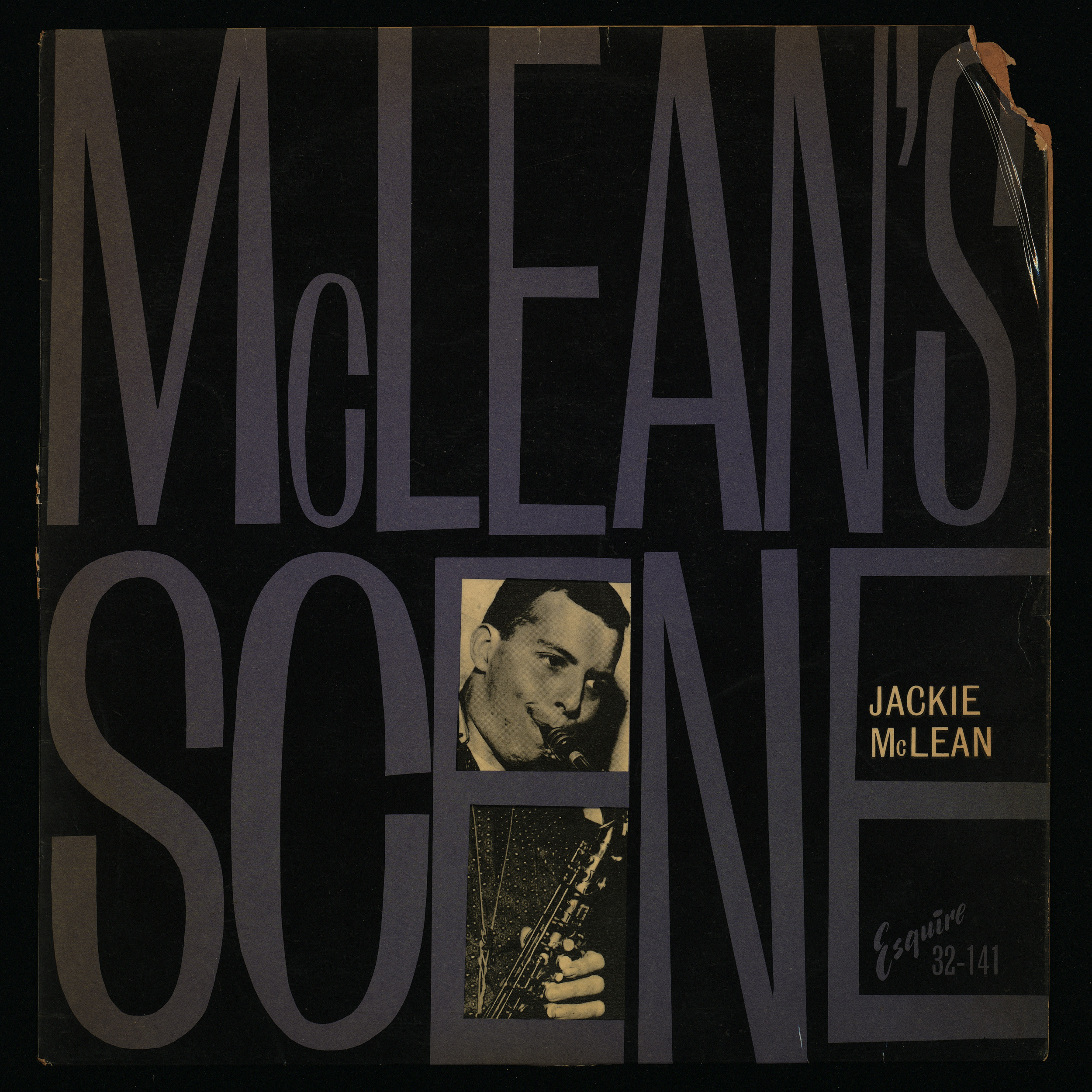 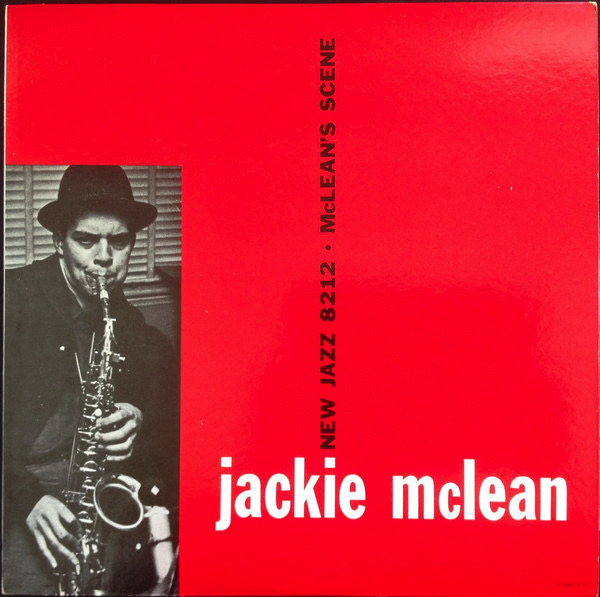 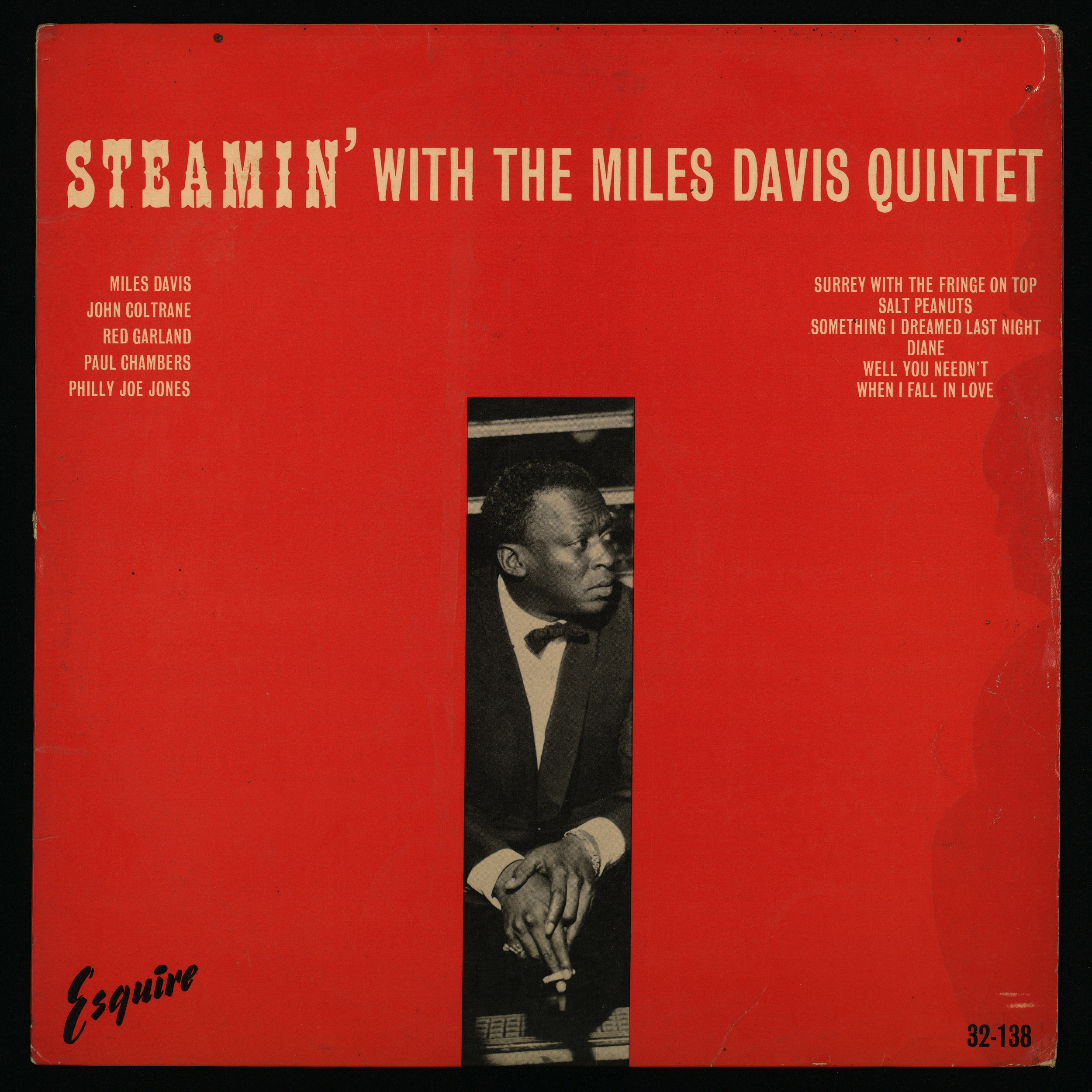 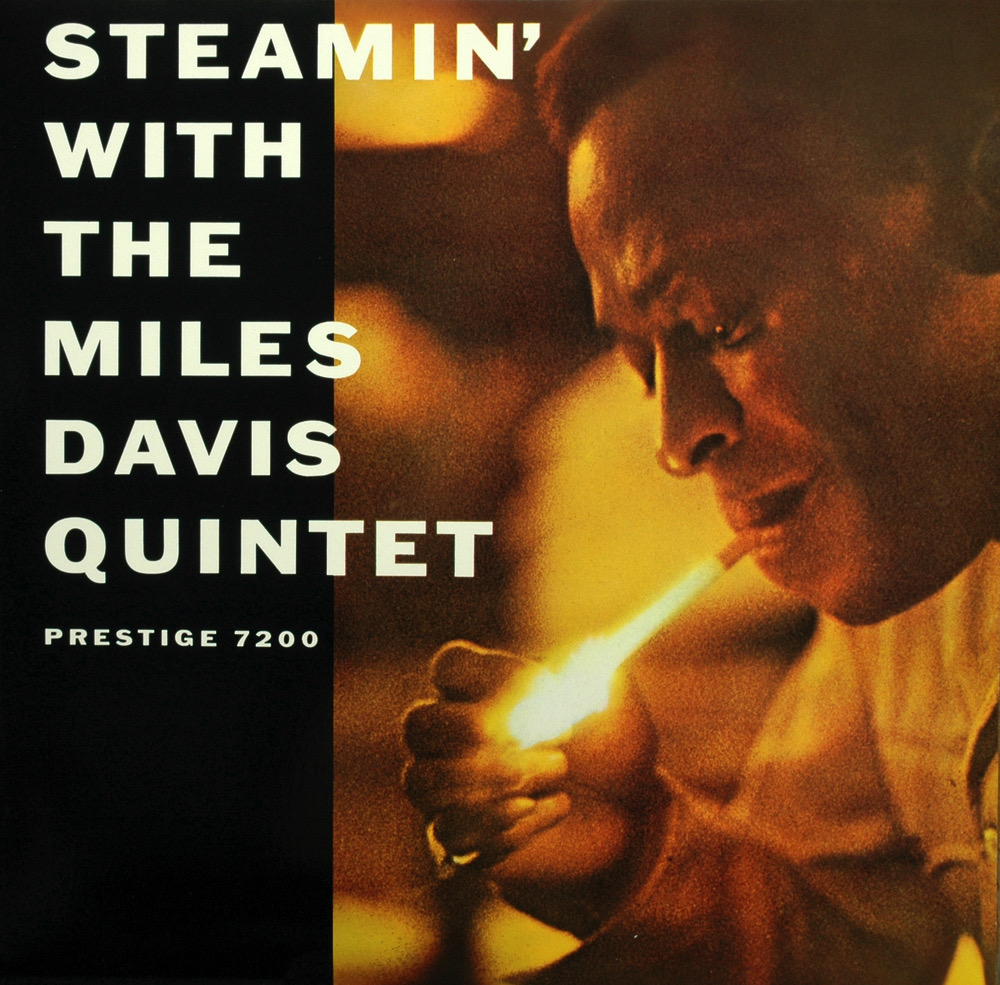 The Esquire Cover Club presents in partnership with